Sometimes I read. This year was no different. Here is a list of things*.

1. Things of the Novel and Whatnot Variety Published In, or very Nearly In, 2011: 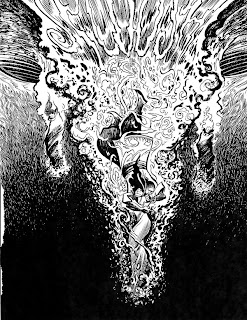 Emperor of All Maladies by Siddhartha Mukherjee

Zone One by Colson Whitehead

The Arctic Marauder by Jacques Tardi


2. Things of the Novel and Whatnot Variety Published in the Past, in One Golden Age or Another: 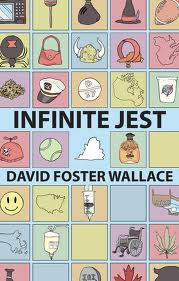 A School for Fools by Sasha Sokolov

Meet Me in the Moon Room by Ray Vukcevich

Sense and Sensibility by Jane Austen

The Drowned Life by Jeffrey Ford

River of Gods by Ian McDonald


3. Some Selection of Things of the Longform or Longreads or What-Have-You Variety 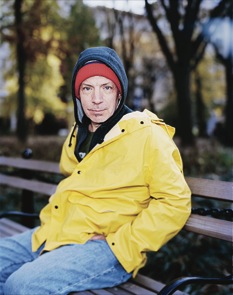 "All the Angry People" by George Packer (one man, among many, at #OWS)

"Pre-Occupied" by Mattathias Schwartz (on the origins of #OWS)

"Stumptown Girl" by Margaret Talbot (a profile of Carrie Brownstein)

"Al Goldstein: The Pornographer in Winter" by Lili Anolik

"Just Write It" by Laura Miller (on George R.R. Martin and fans)

"You Say You Want a Devolution" by Kurt Andersen (Except he's wrong. Mostly. Partly. The world of fashion, technology, and art has changed. Take the ten year old me and zap him 20 years into the future, and he would notice a difference. Trust me. He was a sharp kid. But, the article is an important one to remind you that some people's eyes go old before their time).

"The Writer as Detective" by Roger Rosenblatt


*Note, that ** will be used to indicate these books may have changed my life and/or will probably be returned to, or thrust upon people, for a variety of well-intentioned reasons, as time goes on.