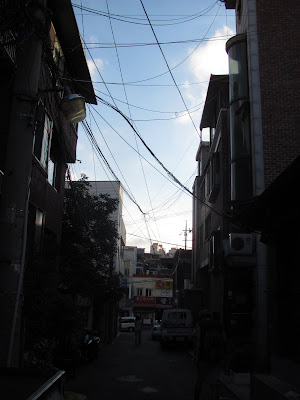 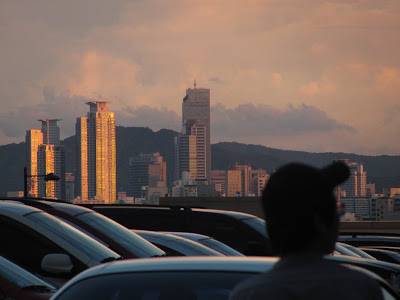 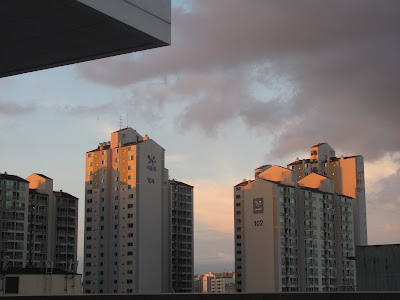 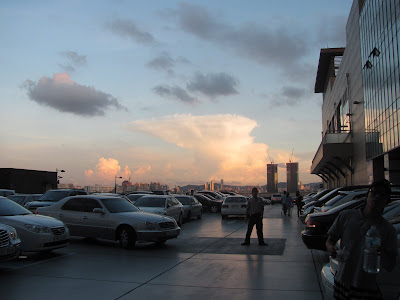 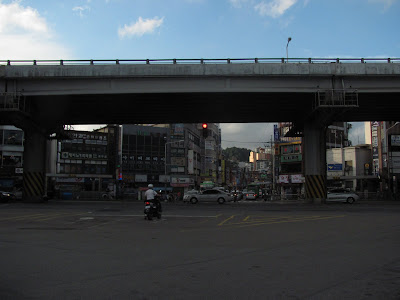 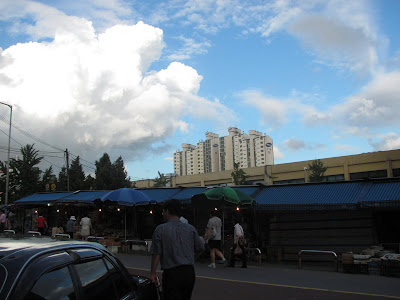 Summer school has begun this week, which reminds me of that one Mark Harmon movie with the girl from Melrose Place. It was called, Summer School. There was a scene where Mark Harmon teaches the kids how to write a letter of complaint to a sunglasses company. I mention this because it's the only scene I remember from that noble piece of entertainment.

In other news, the future, as has been pointed out, either doesn't exist, has already existed, or is, in fact, now.

Evidence for the nowness of the future is these things three.

Tor.com has decided that it's not enough to offer their stories online for free, they must make them available "on a bunch of e-book platforms...for 99 cents each."

Amazon notes that e-books, in recent months, have out-sold hardbacks. Of note, hardbacks cost around $25 and up. E-books cost $9.99. Also, of note, hardbacks have mass, and so, weigh down backpacks and airplanes. E-books are, of course, imaginary, and so much lighter.

Australia has decided the best way to cool down is to drill 3,000 meters into the earth, pump down water, bring it back hot, and then use an "absorption chiller" to cool down the water. If that doesn't make sense to you, readers, I'm afraid you must be stuck in the past--that magical made-up land where sense was make-able. 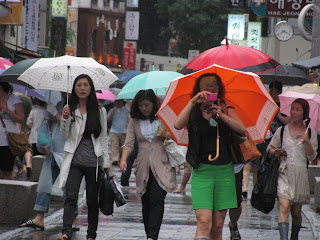 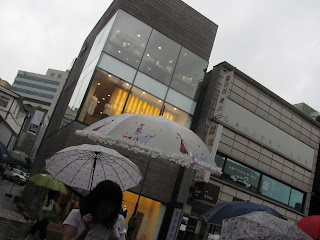 Oh, yes, and when it rains, it rains.

Which means umbrella culture. Umbrella culture is a small, often overlooked culture that exists in many cities. It includes those humans in D.C., or New York, who, whenever it rains, appear from nowhere--grates? dumpsters? New Jersey?--with bundles of sticks and cloth they call umbrellas. These umbrellas usually cost anywhere from $3 to $10 dollars and will usually last you through the rest of the day, so long as you don't encounter any stiff breezes.

It includes the people who carry umbrellas when it rains, but never open them. Presumably to show their better than everyone else. 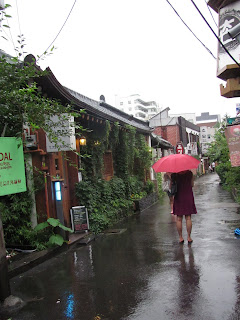 In Seoul, umbrella culture is bright and pragmatic. There are pink, blue, clear, and rainbow umbrellas. There are umbrellas with folk tale characters, comic newsprint, and snow flakes. Some umbrellas are giant, some small, some are shaped as bells, and some are shaped as single sheets of paper. These last seem a fairly ineffective design, but I've seen many a sparkly woman, or well-dressed man, using them. 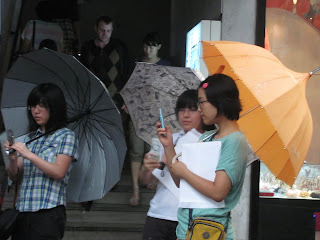 Seoul also has these ingenious devices in subway stations and stores, wherein you stick your umbrella and yank it out, and *poof*, your umbrella is dry, or, well, it's inside a plastic bag and so to the outside world, it's dry. Inside, of course, it's growing mold. 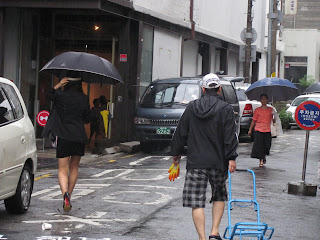 That woman has a cool hat.

This week a foreign movie about vampires premiered in Seoul. It included a lot of romance, teenagers, sparkling, German accents, and soccer. A lot of soccer, actually. German, too.

It looked like this. It was called Wild Soccer Bunch 5, and was part of the Seoul International Youth Film Festival. The plot concerns a group of seemingly supernaturally good soccer playing kids who happen, as these things do, to run into a group of vampires who not only possess a terrifying amount of unrestrained sexuality, but are also pretty good at soccer.

The vampires steal one of the soccer bunch and so the soccer bunch go in search. Their search lasts ten months, or five minutes, depending on how you measure these things. During those ten months a song plays which describes their search and posits that only the wind truly knows you are alive. The wind never really gets mentioned again after this.

Eventually, the humans and vampires play soccer, and, well, I won't spoil who wins.

I will spoil that the humans ride motorcycles, that the vampires count among their number a set of twins named Terry and Mary, and that, the whole thing ends up being a surprisingly funny, nonsensical, and unsubtly sexual romp, in which sometimes people get turned to stone and believing in fairy tales turns out to be the key to not living life as a dead person, erm, vampire.

It might have seemed less nonsensical if one had seen movies one through five. Then again, during the credits, when the actors bowed (yes, bowed), and clips from the previous movies played, I noticed that the past movies seemed a bit light on motorcycles and vampires and so, maybe, at some point there was a Mad Max style apocalypse, or, possibly the director just decided the fifth movie was the right time to introduce to his young audience the true stakes of love and death (Oh, dear. I've punned.)

I don't know. But, I think, maybe some research is warranted. 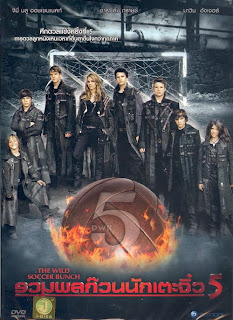