In Which There Is Mentioned Ghosts, Dancing Detectives, And Kelly Link. 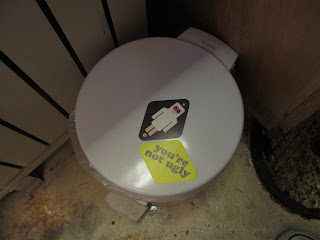 The semester of school which was my first as a teacher of Korean type children is coming to a close. The students just finished turning in their final video projects. They were given five options: news broadcast, cooking show, music video, foreigner interview, or commercial. Many did cooking, some did news. A few brave souls interviewed foreigners. Less did commercials and music videos. A handful, asked, and received permission, to do something completely different. Something completely different ended up meaning such things as television parodies, folk and fairy tales, and horror movies.

In most cases, the videos turned out quite well. A few had sound issues and format wonkiness. A few seemed a bit rushed. A few became famous--at least inside our school. A parody of a drama called Boys Over Flowers, for one, as well as a music video in which a group of dancing girl super detectives investigate my kidnapping by boogying across Seoul, for two, became popular enough that students in different classes began requesting them.

All of this has taught me many things of which I shall three.

1) Video projects are, whatever frustrations and stress they may entail--both for teachers and students, awesome.

3) Korean girls love horror movies. They also love dancing. If someone does not show them The Rocky Horror Picture Show then I fear the universe will have failed them.

Also, if you didn't know, Gwenda Bond has been keeping track of Kelly Link's blog tour in which Kelly Link has discussed, among other things, her fears of possessing inadequate driving skills should a zombie apocalypse arise.

Finally, Laura Miller thinks maybe bloggers should avoid embedding links inside their posts, waiting instead to post them at the bottom. She believes this may induce better, and less superficial, writing.

She may be right.

I feel quite superficial at the moment.

For example, all of these recent things came via Gwenda Bond's blog in which they appeared as embedded links to click. 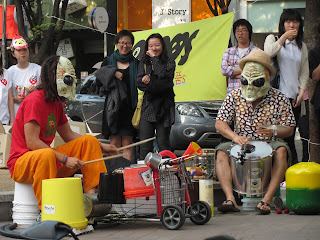 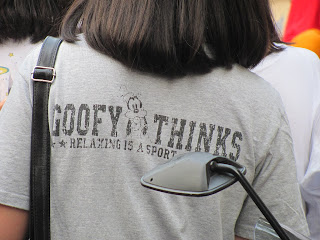 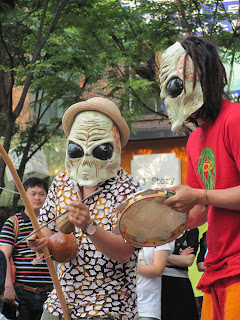 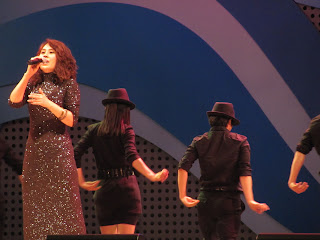 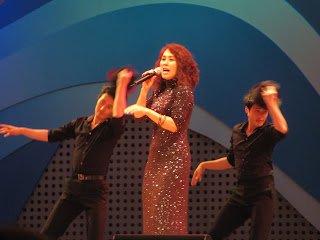 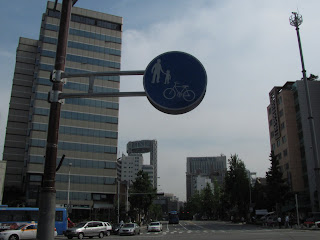 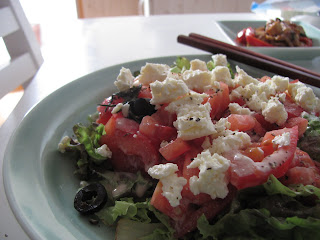