Not Quite Seoul Adventures and One Very Sad Thing 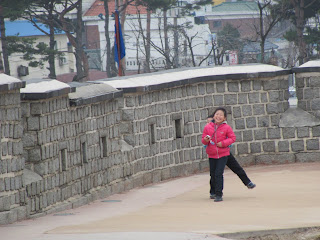 On the third floor of the Hyundai Training Center at the moment. This would be where my room for orientation is. There are mountains outside. Well, big hills with some dramatic haze around them.

The room itself is fairly small. A decent size for two people, though. Alas, there are three of us. Luckily, the roommates are decent chaps from Australia who only occasionally rag on my various British-isms.

The Hyundai center is in Yongin. About an hour south of Seoul. S.M.O.E (Seoul Metropolitan Office of Education) has ensconced us new batch of public school teachers here to learn about the wonders and hazards of teaching in Seoul. Mostly everyone has been very optimistic and pragmatic. They like teaching here, and they know that sometimes it's miserable and sometimes it's wonderful and sometimes you have to take the cellphones away.

In one class, we learned about different games to play with kids, such as "I have never..." and "Two Lies, One Truth." We played with ourselves and discovered interesting things about each other like who has and has not illegally downloaded music.

Besides lectures and classes, we sometimes have cultural experiences. Such as a trip to E-Mart, and more artistic and historical things like our journey to the Nam June Paik Art Center and the Hwaesong Fortress which surrounds the city of Suwon (located some ten or twenty miles northish of Yongin).

Here are some pictures: 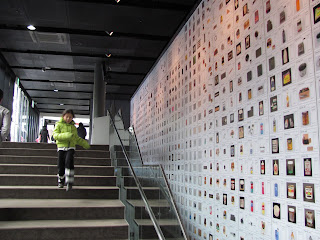 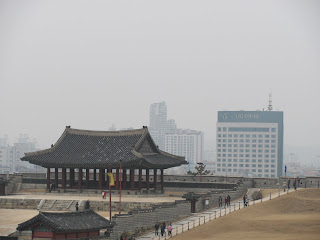 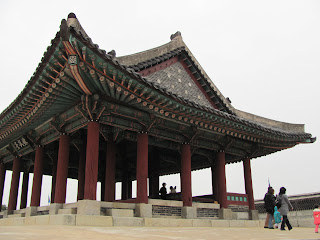 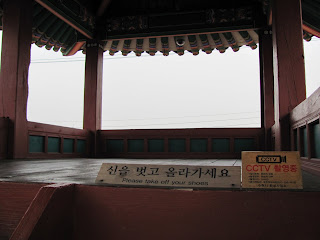 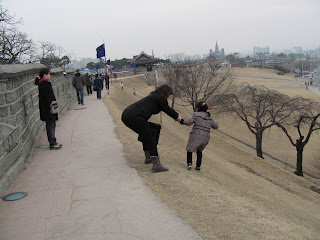 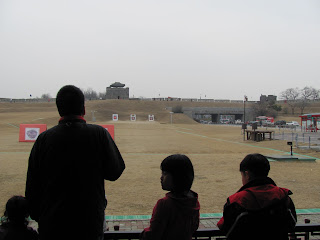 
p.s. Barry Hannah died today. Here's what he had to say about things.

He also said these three things.

"I live in so many centuries. Everyone is still alive."

And he was right about all of them.