DC recently rebooted their superheroes back to square issue one.

Some of these reboots, particularly that of Catwoman and Red Hood and the Outlaws, engendered (pun!) some discussion of the blatant display of fan-fiction-esque fan-service*.


And that is the whole problem with this false notion of "sexually liberated" female characters: These aren't those women. They're how dudes want to imagine those women would be -- what Wire creator David Simon called writing "men with t*ts." They read like men's voices coming out of women's faces. Or worse, they read like the straight girls who make out with each other at clubs, not because they enjoy making out with women but because they desperately want guys to pay attention to them.

Also, Alyssa Rosenberg at Think Progress: "Should Feminists Give Up On Comics?" And, a response at the Atlantic: "Don't Worry, Not All Comics Are This Sexist", which seems to me to go without saying, but there is a nice list of small-press comics and Asian imports worth perusing.

Here are two pretty pictures of such. 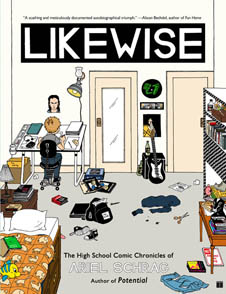 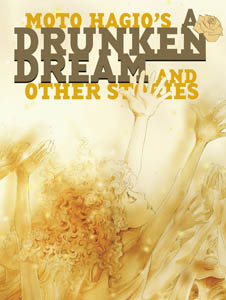 *This being that ubiquitous euphemism from manga and anime wherein fan, generally, means boy who wants to see girl bits.